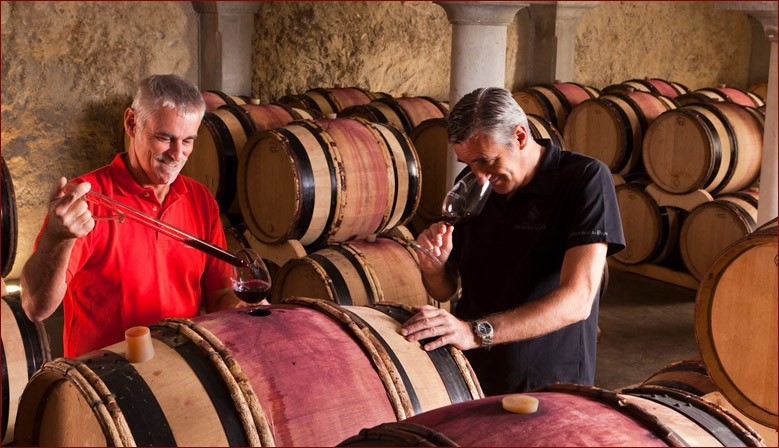 In the 14th century, during their stays in Avignon, the popes – and especially Pope John XXII – built a papal castle in Châteauneuf-du-Pape. Impressed by the area’s exceptional soils, they established vineyards on the slopes surrounding the château and were instrumental in promoting the local wine’s reputation around the world.
Domaine de Beaurenard in Châteauneuf-du-Pape has been a family-run estate for seven
generations.
A notarial act dated 16 December 1695 mentions “Bois Renard”, which over time has become “Beaurenard”.